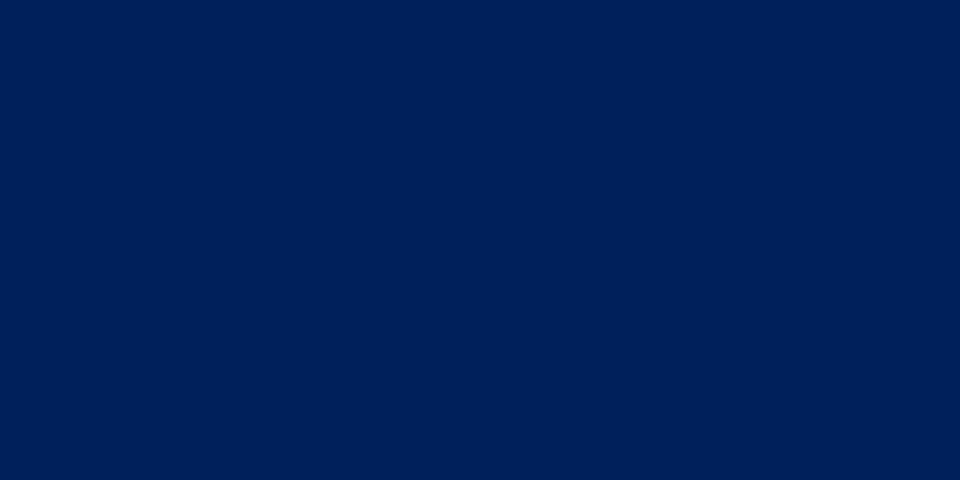 The CRB index, which measures the average price of agricultural, industrial, energy, and precious metal commodities, is up by roughly 50% over the last 12 months. As the global economy re-opened, inventory constraints pushed commodity prices higher, owing primarily to increased stockpiling by china. Simultaneously, supply was hard hit by Covid-19 related restrictions. This temporary imbalance in supply-demand and the anticipated increase in infrastructure investment by significant governments such as the us – fueled talk that we are entering into a commodities price supercycle. This thinking may be far-fetched considering the definition of a supercycle, as well as the factors that trigger it.

WHAT IS A COMMODITIES SUPERCYCLE, AND WHAT FACTORS TRIGGER IT?

A commodities supercycle is different from a short-term cycle in three ways. Firstly, the duration of a supercycle is exceptionally long, lasting at least 10 years. Secondly, price increases during a supercycle occur across a broad range of many commodities. Lastly, while short-term cycles are driven by temporary shocks, such as recessions (the 2007-09 global financial crisis), as well as accidents (the 2019 Vale accident in Brazil, which disrupted iron ore supplies), in contrast, permanent shocks, such as technology and policies, drive supercycles. A widely accepted view is that there have been four supercycles since 1900. These roughly coincided with periods of rapid industrialisation. The first cycle coincides with the industrialisation of the US in the late 19th century. The second, with the onset of global rearmament before the Second World War in the 1930s. The third, with the reindustrialisation of Europe and Japan in the late 1950s to early 1960s. The last commodity price supercycle began in the mid-to-late 1990s, the same time as a series of significant reforms were occurring in China, including its eventual accession to the World Trade Organization (WTO) in 2001. Therefore, the general trigger for a supercycle is an unexpected increase in demand. Prices increase until capacity is built to meet the demand. For commodities, the delays in bringing through new capacity can be extreme, as it can take more than five years for a new mine to deliver after the initial spending.

REASONS WHY THIS IS UNLIKELY TO BE A COMMODITIES SUPERCYCLE

Looking at the long-term trends of supply-demand for commodities, we find three main reasons why the world is unlikely to enter a new commodity supercycle.

Therefore, our view is that the duration of the recent upswing is unlikely to last for a decade. Commodity price increases are also unlikely to occur in a synchronised fashion. Investors should be highly selective in their commodities exposures because talk of a commodities supercycle is more fiction than fact. 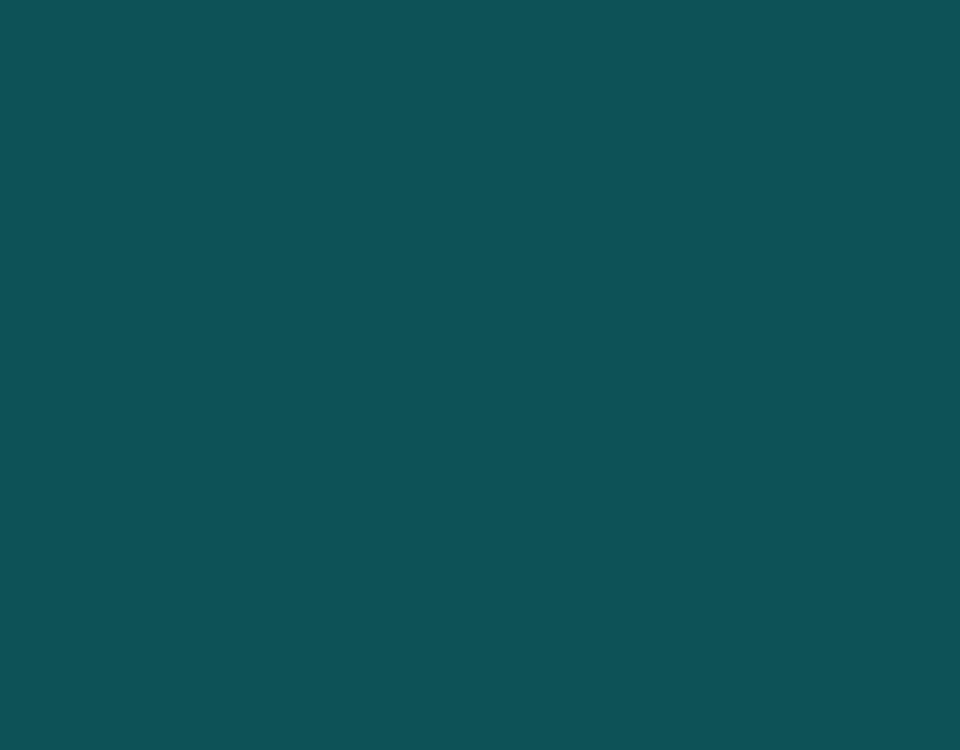 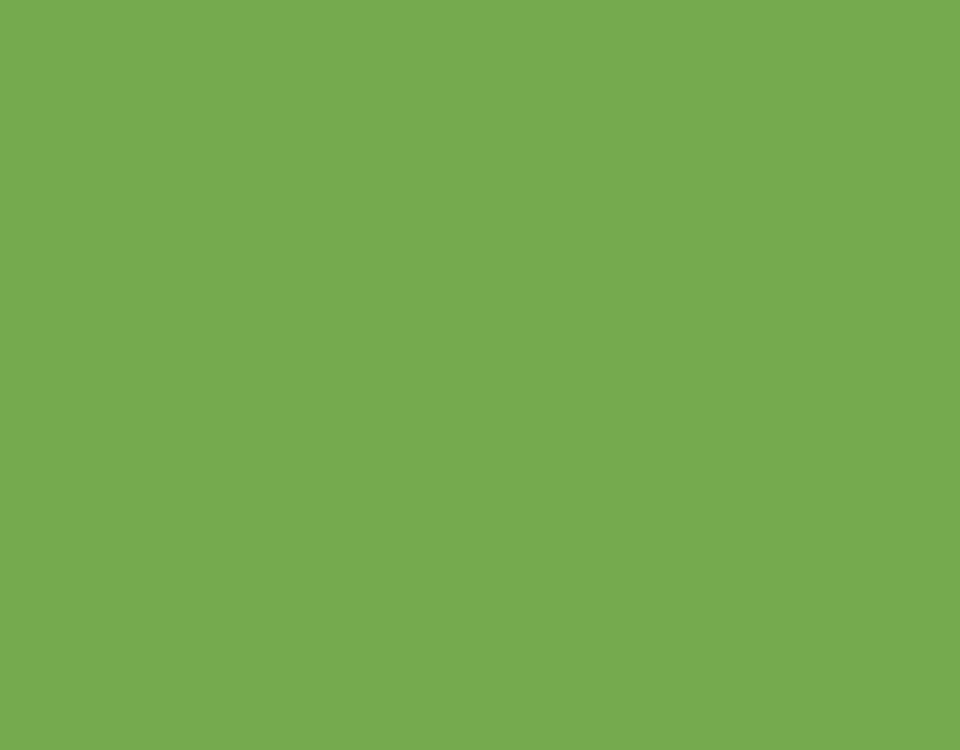